Ben was born at the old Womack Army Hospital on the Ft. Bragg Army post. His dad was a helicopter pilot; his mom a teacher. Ben and his two siblings grew up in Hollywood Heights in Fayetteville, NC and graduated from Seventy-First High School.

After high school, Ben studied industrial technology at NC A&T State University where he was a member of the ROTC. Ben graduated from NC A&T and shortly after went on active duty as a 2nd Lieutenant in the US. Air Force.

From his earliest days, Ben knew he wanted to join the military. Watching his dad return from long tours overseas and hearing his stories of American bravery and valor instilled in Ben a desire to serve.

In the Air Force, Ben quickly rose through the ranks, retiring after 20 years as a Lieutenant Colonel. He served at numerous duty stations at home and in Europe. His favorite duty assignment was at his alma mater NC A&T in the ROTC unit.

While on active duty, Ben earned his MBA at Southern Illinois University at Edwardsville. After his retirement in 2001, he taught high school science in Maryland and North Carolina before returning to Ft. Bragg to work for a military contractor. At Ft. Bragg, Ben trained thousands of soldiers on the use of some of the nation’s most sophisticated military systems.

Ben and his wife, Dion, have two children. Both have recently finished graduate school and are enjoying successful careers in California and Tennessee.

Ben grew up in the church where his father pastored and his mother played piano and taught Sunday school.

He and Dion currently worship and serve at Caesarea Worship Center in Fayetteville.

In 2012, Ben was honored to be elected to serve Hoke and Cumberland counties in the NC Senate. As a senator, Ben has focused on expanding healthcare access to every North Carolinian, making North Carolina the most veteran-friendly state, improving educational outcomes for every student, making college more affordable, and growing the state’s economy.

During his five terms in the Senate, Ben has been successful in passing legislation to benefit the Sandhills region and the state. In the summer of 2021, Ben was a part of a bipartisan group of state leaders who got the schools reopened after more than a year closed due to the pandemic. Ben successfully negotiated more than $500 million in funding for infrastructure projects, healthcare and education programs, and local government needs for counties within the 9th Congressional District. He also delivered on two long-term goals; the end of state taxes on military retirement income and FSUs inclusion into the NC Promise program.

Ben is running for Congress because he believes that the work is far from done – for the Sandhills, for NC, and for America. In Congress, Ben will get things done, just as he has in the Senate, by working across the aisle, finding areas of agreement and compromise, standing up to special interests, and putting families first.

During his nearly 40 years of public service, Ben has always stood on the front line of the fight – for this country, for the republic, for the community, for our future. Join Ben in the fight. 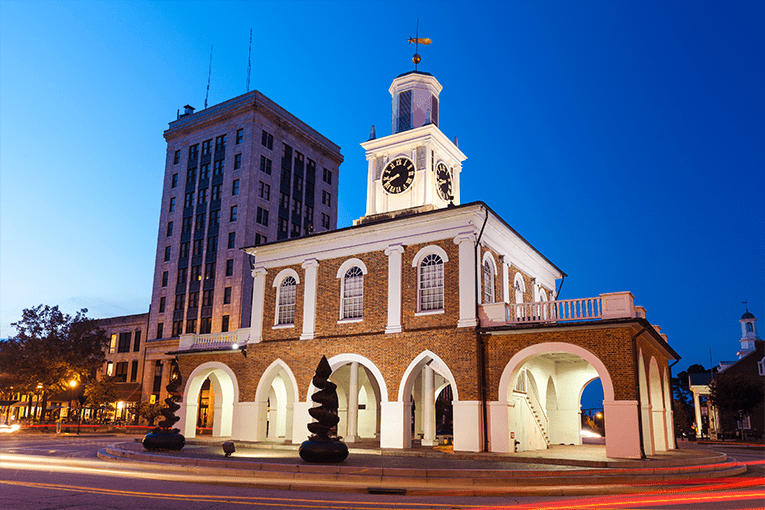 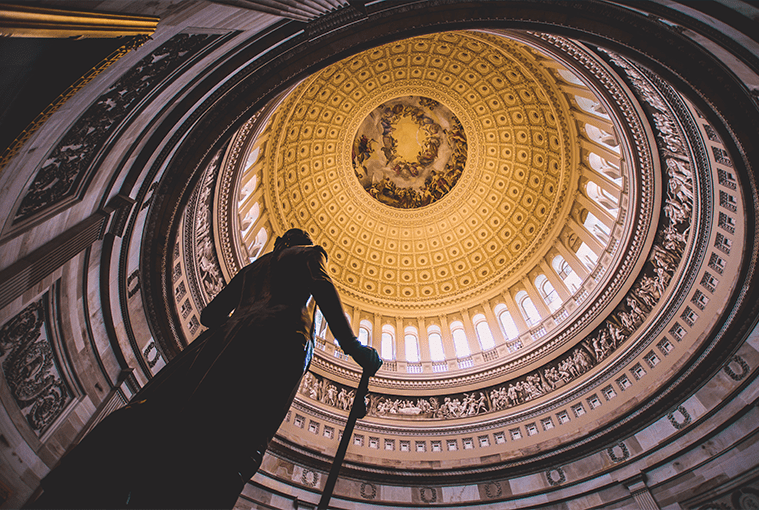 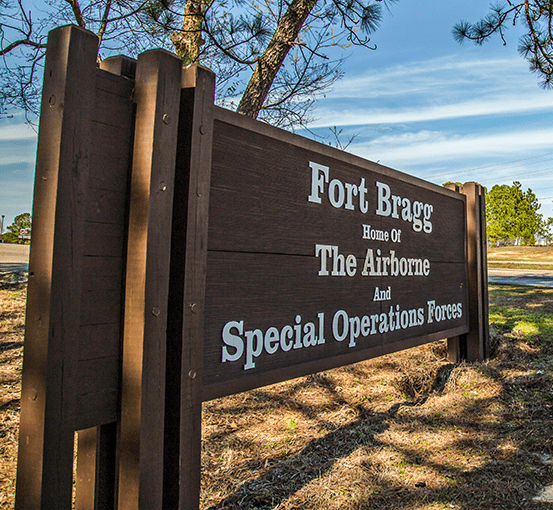 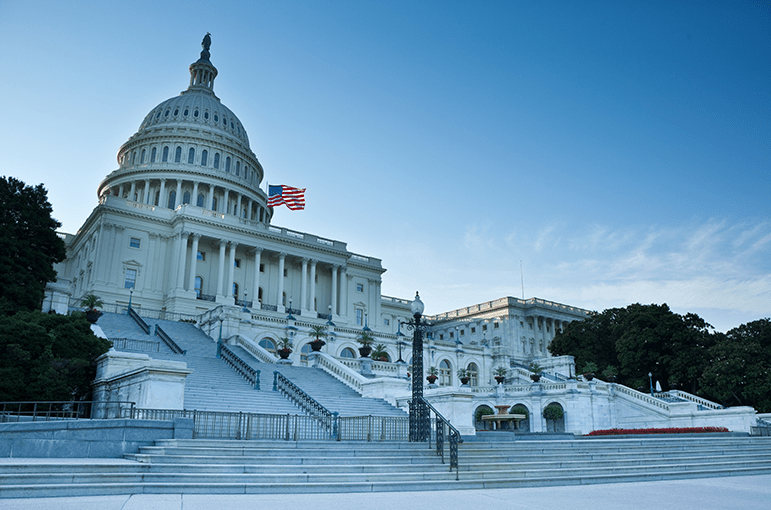 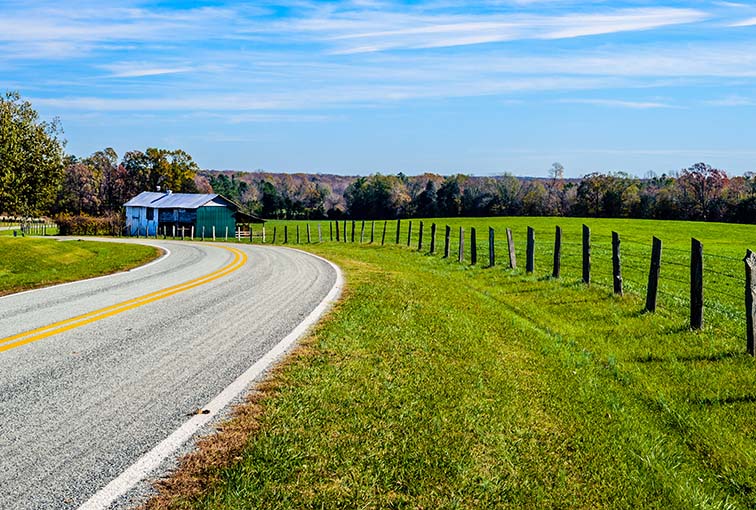 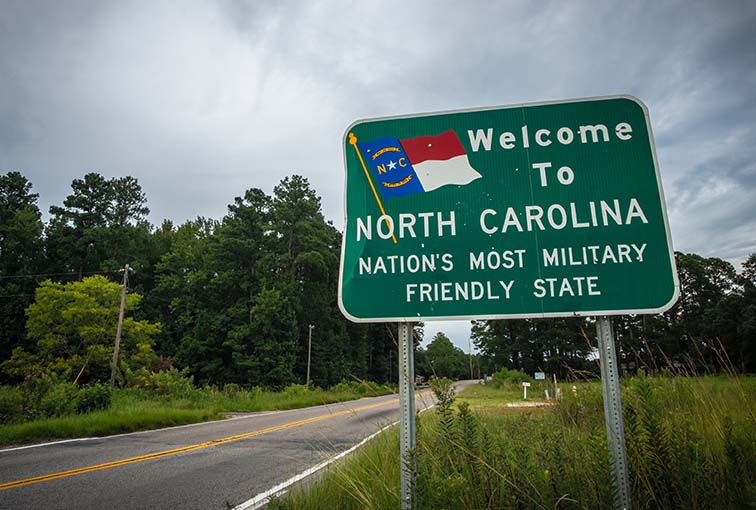 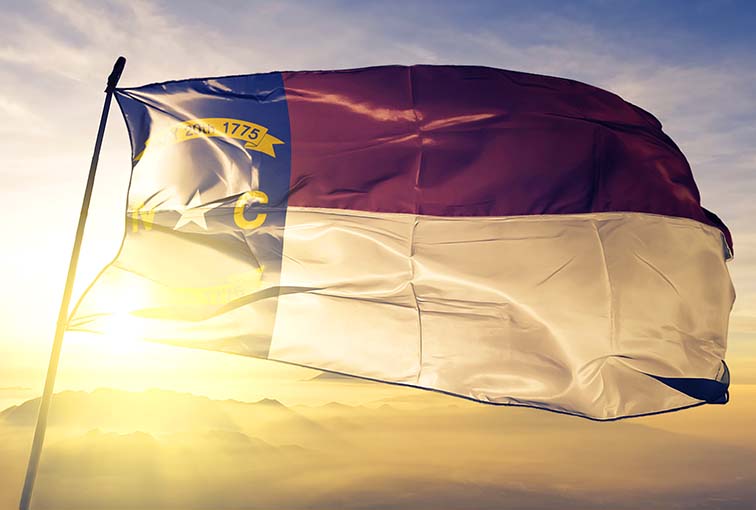 OUR CAMPAIGN IS POWERED BY CONTRIBUTIONS
FROM SUPPORTERS LIKE YOU